One of the most important questions in the debate on the past of our Earth and the life forms we find, is the age and forming of strata. Has this taken a very long time (average speed of 20 cm in 5000 years) or can it be explained as a mainly catastrophic process which at times happened very fast ? Another questions is if what seem to be horizontal layers in reality could also be a horizontal setting of strata formed sideways .

Stratification: how fast can it go?

That is the big question. Slow forming of strata (on average) is essential for the monophylic model because time seems to be essential for the large changes from simple one celled life forms to the great diversity of complex multicellular life forms we see now. Usually an average speed of 20 cms per 5000 years is supposed. Fast forming of strata supports the idea of polyphyly. Catastrophies will cause a fast forming of strata as the aftermath of the eruption of Mount St Helens in 1980 shows (picture above: 4 meters formed in a matter of hours). The experiments of Berthault (embedded video) show that horizontal strata are not necesseraly formed by superposition: lateral forming and horizontal setting can go together. This can have great implications, especially for the relative dating of fossils: F4 being younger than F1 in the drawing below. 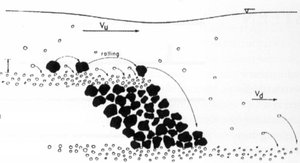 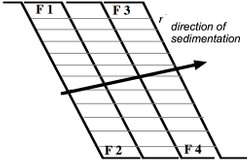 All strata put into one thick pack of layers produces a geological column which appears in many textbooks - but it is a construction and cannot be found as such. Index fossils (only found in certain strata) are used to identify and date many strata because radiometric dating can only be used for a few types of rock. 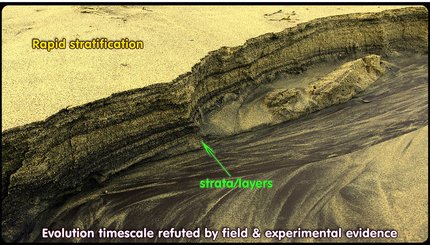 The experiments of Berthault have been comfirmed in a number of occasions, such as in rapid stratification on sandy beaches due to tidal action of the sea (shown in the picture above; for more the Rapid Stratification album of Truth in science on Flickr. 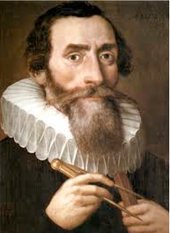